Home Quran Hifz How Do I Become a Hafiz Fast?

Posted on December 22, 2021 By Quran Classes In Quran Hifz 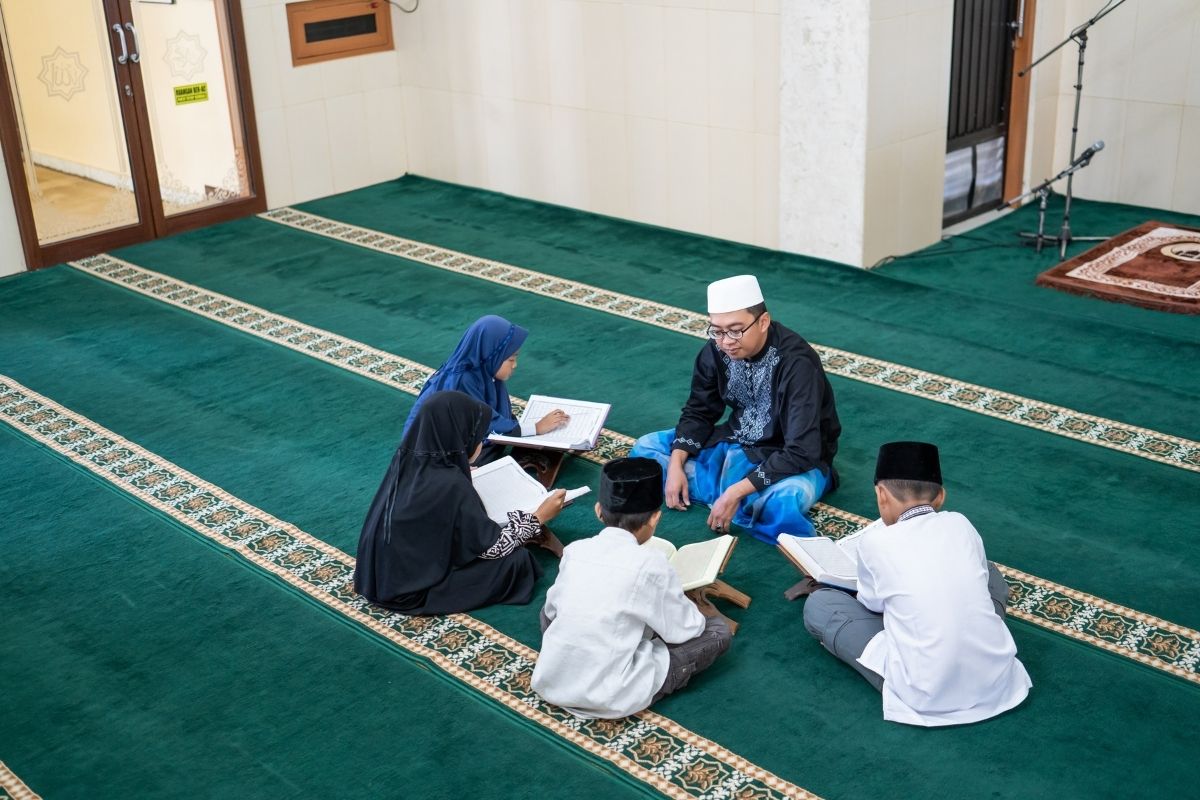 What better way to become closer to God than by memorizing the Quran and becoming a Hafiz. Hafiz of the Quran has a great place in Islam and Allah blesses him with great blessings and mercy. Memorizing the Quran places you among the best people in the afterlife and blesses your life in Dunya and protects you from any devilish influences.

To become a Hafiz fast you have to have a daily Quran learning schedule or routine. Consult another Hafiz or a Quran instructor to make the process easier. Revise what you learn routinely.

If you follow these steps you will memorize and learn the Quran within a short period ranging from one to two years. And you will become a Hafiz Fast. Keep reading to find out more on how to become a Hafiz fast.

What is the reward for becoming a Hafiz?

There are countless blessings and rewards to anyone who reads the quran and special blessings to those who memorize it and carry it in their hearts.

In Dunya (This Life)

Hadith: Narrated Muhammad bin Ka’b Al-Qurazi: “I heard ‘Abdullah bin Mas’ud saying: ‘The Messenger of Allah (ﷺ) said: “[Whoever recites a letter] from Allah’s Book, then he receives the reward from it, and the reward of ten the like of it. I do not say that Alif Lam Mim is a letter, but Alif is a letter, Lam is a letter and Mim is a letter.”

It was narrated from Aisha that the Messenger of Allah(ﷺ) said: “The one who is proficient with the Quran will be with the noble and righteous scribes (the angels), and the one who reads it and stumbles over it, finding it difficult, will have a double reward.”

How long does it take to become a Hafiz?

Becoming a Hafiz may take up to three years. You can learn Quran in less than three years, but it is advised to learn it slowly to avoid losing chunks of it over time or confusing parts with another.

How to become a Hafiz in 6 months

If you want to become a hafiz in six months you will have to memorize five parts of the Quran or five juz in each month. Although this is achievable, it is much better to memorize the Quran at a slower pace. One page per day is a very good rate which in total will make you a hafiz in two to three years.

How many Hafiz Quran in the world?

The exact number is not known. However, it is estimated to be around a few million Hafiz Quran in the World. Each Islamic country releases statistics every year. The Majority of Hafiz e Quran are located in Saudi Arabia Pakistan, Indonesia, Egypt, and other Islamic countries.

Can you become Hafiz in 1 year?

You can become Hafiz e Quran in a year by following a daily Quran learning routine. You will have to memorize two and a half parts each month.

10 Tips To Help You Learn Quran

Waking Up Early and Having a Productive Morning routine

Having a productive routine will help clear your mind. Pray Fajr prayer and begin your learning and practice. This time is very blessed and a lot can be achieved during it.

Make sure you practice duaa and ask God to make the learning process easier. Ask him during sujood in prayers, late at night, and at any time possible.

Work with a Muhaffiz. This is the best way to learn and memorize Quran. Whether online or offline, having a Muhaffiz will ensure you do it correctly.

Understanding the ayat or the verses will help it stick to your memory. Read, listen or watch a facilitated Tafseer or explanation to the Quran.

Listening to Recited Quran Over and Over

Listening to the part (juz) or surah you wish to memorize over and over from your favorite reciter will make the process much easier and will help you learn faster in lee=ss time.

While learning or memorizing, stay in a distraction-free environment where no one can interrupt you, turn off your phone or a source of distraction, and focus all your energy on the ayat you are learning.

Setting a fixed timing for learning every day

Choose a fixed timing for your learning routine. An everyday fixed time will help your brain with the learning process. It will set you in the mood automatically and will become easier by the day.

Join a local or online Quran community or a Quran circle

Join a community of Quran learners near you. This will help with motivating you. The discussions you will have over the topic will motivate you to learn. Also, you can share tips and hacks and better learning ways.

Hadith: Abu Hurairah reported the Prophet (ﷺ) as saying: No people get together in a house of the houses of Allah (i.e. a mosque), reciting the Book of Allah, and learning it together among themselves, but calmness (sakinah) comes down to them, (Divine) mercy covers them (from above), and the angels surround them, and Allah makes a mention of them among those who are with Him.

If you live in a country where Quran competitions are held, sign up for one. This will spark your motivation and make you want to learn faster and according to a very fixed schedule.

Don’t procrastinate or Alter your schedule

Don’t fall behind by missing a day or two. However, you can schedule a day or two off according to your plan. Remember that consistency is the key to achievement.

Becoming a hafiz e Quran is certainly one of the best ways to spend your time here on earth. While on your journey always remember to enjoy it and remind yourself why you started in the first place.

How hard is it to become a Hafiz?

It is not hard. Remember you don’t have to become a Hafiz in a short period. So if the process takes longer periods it is completely fine. If you can keep your learning schedule then it should be easy.

How long does it take to memorize one page of The Quran?

It takes about a day or two. Learn the ayat or verses  one by one or every three verses as a unit.

How to do Hifz at Home?

If you want to practice hifz at home sign up for online Quran classes to have a Muhaffiz guide you in the best way possible.

How Much Time Does it Take to Learn Quran?
What Happens If You Memorize The Quran?