Posted on June 3, 2021 By Quran Classes In Quranic Arabic 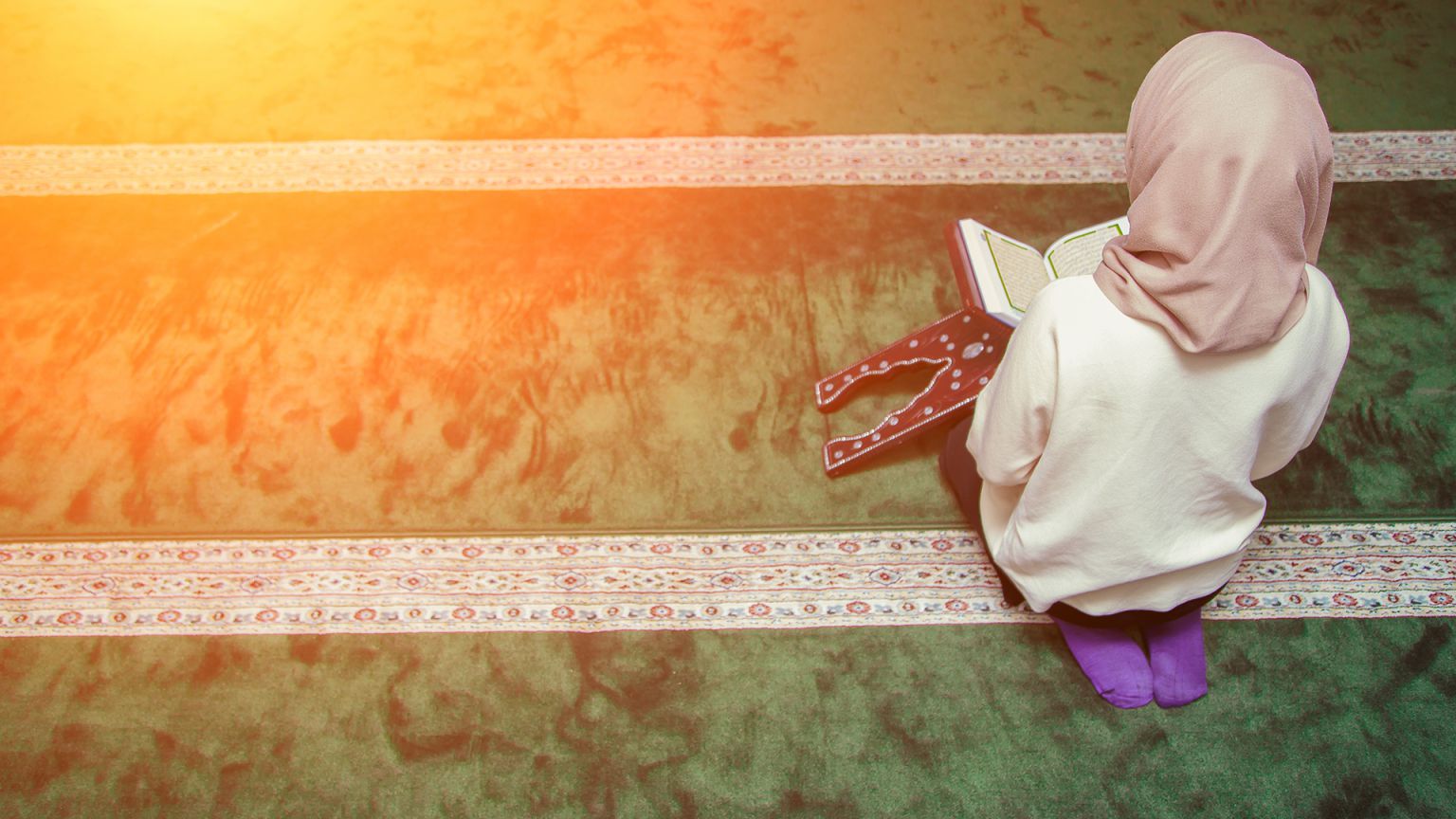 What Is The Importance of Quran in Islam?

The Quran is the divine revelation and the foundation of Islam, reciting a verse from it is an integral part of the daily five prayers which are a part of Islam pillars. You can’t perform your prayers without Quran.

The Holy Quran was a miraculous revelation that proved the prophethood of Prophet Muhammad (PBUH), therefore, the success of Islam prevalence. Since he was illiterate and could neither write it down nor read it, people believed it was really a revelation rather than his own creation.

“Nor does he speak from [his own] inclination. It is just a revelation that is revealed [to him], taught him by one of the great powers.”

Quran is regarded as the complete book. It was sent to humanity as a guide to verify and complete the books that came before it.

Quran is also essential for every Muslim who wants to know about the fundamentals of their religion, as it contains the most important Islamic rules and regulations that we are ordered to follow. It also explains the journey to the afterlife and where each action leads us.

Any question in the Quran has an answer, from the most basic to the most profound. We must follow the answers from the Quran since they are thought to be the most authentic, free of distortion, and unquestionable answers, sent to the world by Allah.

“He has sent down to you the Book with the truth, confirming what was [revealed] before it, and He had sent down the Torah and the Bible.”

What Are The Benefits of Quran?

“The hearts rust just as iron rusts, and indeed they are polished through the recitation of the Quran.”

“Recite the Qur’an, for it will come as an intercessor for its reciters on the Day of Resurrection”

What Is The Importance of Learning Quran in Islam?

There are multiple online Quran classes in USA that cover a wide range of age groups. In their weekly Quran classes, you get to access quality material that will help you learn more efficiently about Quran, with no physical restrictions, at a very reasonable price. But what makes learning Quran so important?

Learning the Quran is a rewarding experience in and of itself. Normally when you pursue learning something, you get rewarded when you finally learn it. But unlike anything else you learn in the world, you’re rewarded whilst learning and you are doubly praised if it is difficult for you.

Aishah -may Allah be pleased with her- narrated that the Prophet (PBUH) said:

The Quran also puts a high value on studying, learning, thinking, and knowledge acquisition. Allah ordered us to attain knowledge as He states in Quran:

Therefore, the prophet (PBUH) announced that the Muslim who learns and teaches the Quran to all people is the greatest of all Muslims and nations. This emphasizes the value of learning in Islam.

Learning Quran has never been easier. The internet left us with no excuse now that we have everything that we need to start learning without leaving our houses. People now take online Quran classes with professional instructors to know more about The Holy Book of Allah.

If you found the article helpful so far, share it with your favorite social groups and start a Quran learning journey together!

Unveiling The Common Myths And Facts Related To Learning Quran Memorization
Learning Quran: The Importance and Benefits in Islam