Home Online Quran Classes Is It Compulsory To Learn Quran In Arabic? 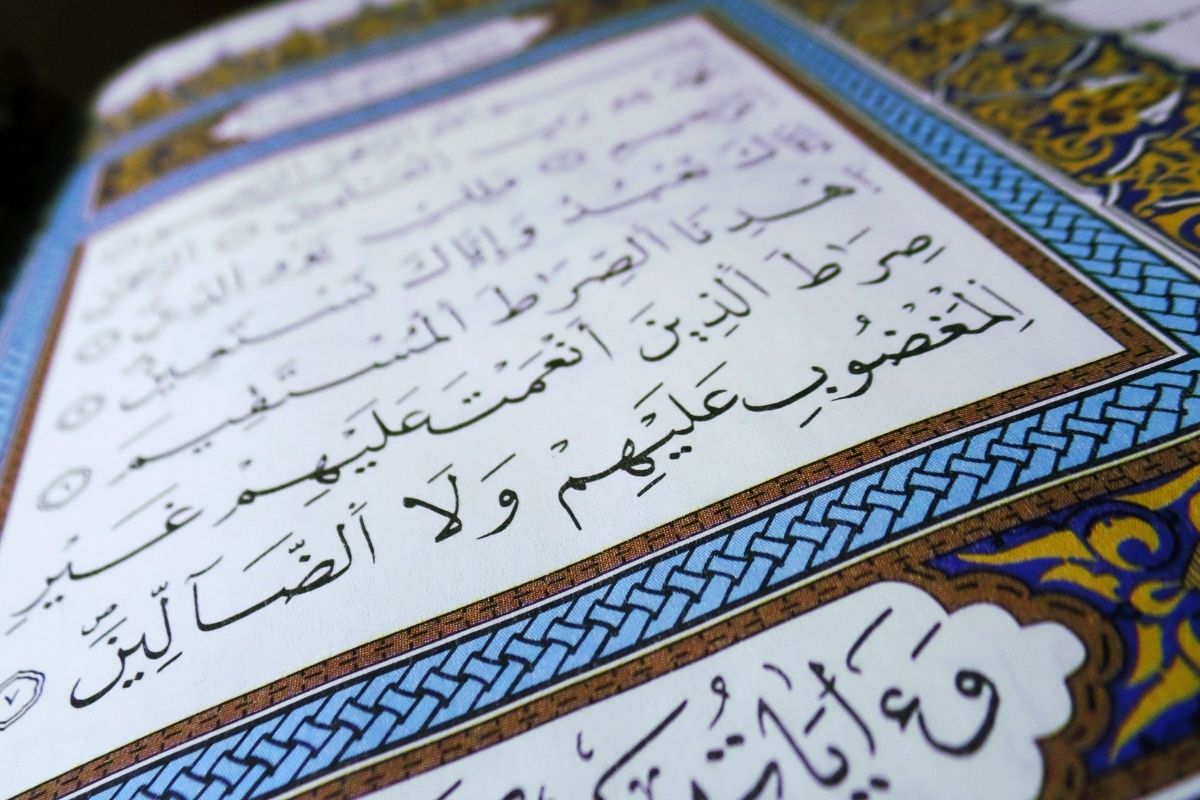 Both Muslim men and women are expected to learn the Quran. Muslims begin memorizing the Quran in their early childhood. The constant connection with the Quran via its study brings Muslims closer to the Creator, gives immense blessing in this world, and will be a source of great reward in the hereafter.

But, do you have to learn the Quran in certain ways? In other words, is it compulsory to learn Quran in Arabic?

Is It Compulsory to Learn The Quran in Arabic?

“We have sent it down as an Arabic Quran, in order that ye may learn wisdom.”

This indicates that Allah, The Almighty, created the Quran in Arabic on purpose and intended mankind to comprehend it. Furthermore, the Quran is meant to be read in the manner in which Prophet Muhammad (Peace Be Upon Him) recited it throughout his lifetime.

Do Muslims Read The Quran in Arabic?

The translation is not sufficient to read the Quran, at least not indefinitely. The only way to properly comprehend the Quran is to read it in its original Arabic. This also prevents it from being altered.

Reading the Quran with a translation is fine for grasping its message but not for capturing its spiritual as well as intellectual aspects.

The intellectual aspect of the Quran indicates that we must understand what we read in order to apply it to our lives and truly comprehend Allah SWT’s message to us. That is why translation is so important in this situation.

Quran translation allows you to understand the actual meaning, analyze the teachings, and learn everything there is to know about the Quranic narrative. Reading the Quran in a foreign language, on the other hand, takes away its spiritual element.

To understand the spiritual meaning of the Quran, you must enjoy it and recite it as it was intended. Consider translation to be a tool that will help you understand the Quran until you are able to do it in its native language, Quranic Arabic. You can start by exploring all of our online quran classes here.

Is It Compulsory to Learn The Quran?

Yes, it is compulsory to learn the Quran. Allah SWT has made it obligatory for us to learn the Quran and pass it on to others. It is one of the etiquette rules that a Muslim learns the Quran in a state of Wudu (ablution) when reciting and that the location is devoid of nijasat (impurities).

People are increasingly enrolling in online Quran classes taught by competent experts to learn more about Allah’s Holy Book. But why is learning the Quran so important? What do you get from it?

Getting To Know Islam And Its History

The Quran was given to humanity to educate people about Islam and its beliefs. As a result, learning the Quran is vital for every Muslim in order to have a better knowledge of their faith and how to follow its teachings correctly.

The Quran, together with Hadith, is the ultimate guide for all Muslims. You will have all of the information you need to ensure that you are on the correct route.

“Read! In the Name of your Lord Who has created (all that exists). He has created man from a clot (a piece of thick coagulated blood). Read! And your Lord is the Most Generous. Who has taught (the writing) by the pen. He has taught man that which he knew not”

Allah SWT blesses us simply for striving to understand the Quran. If you stammer when reciting the Quran or find it difficult to memorize it, your effort to study and master it as a beginning is double rewarded. That alone should be enough to persuade you to get started right away.

Aishah (May Allah SWT Please Her) related what the Prophet (Peace Be Upon Him) said:

“One who is proficient in reciting the Quran is associated with the noble, pious (angel) scribes. As for he who stammers when reciting the Qur’an and find it difficult for him, he will be granted a double reward”

You Get To Learn The Best of Books

The Quran is, without a doubt, the best book ever sent to humanity.  According to Abu Musa Al-Ashari, the Prophet (PBUH) stated on the supremacy of the Quran above other types of speech:

You Are Considered “The Best”

According to the prophet (PBUH), the best of all Muslims and societies is the one who learns and teaches the Quran to others. This person might be your sibling, parent, kid, classmate, friend, or any stranger who is interested in learning the Quran.

As our great Prophet Muhammad (Peace Be Upon Him) said:

As a result, this Hadith demonstrates that people who are linked with the Quran by learning it and passing on its great info are the best of all.

You Learn Because You Obey Allah’s Commands

Regardless of biological gender, the Quran continually encourages and urges Muslims to study, ponder, meditate, and learn from Allah’s touch in nature.

“And those who strive in Our (cause), – We will certainly guide them to our Paths: For verily Allah is with those who do right”

Allah SWT emphasized learning, understanding, reasoning, and knowledge gain. According to the Holy Quran, Allah SWT commanded us to learn:

Do I Have To Read The Quran in Arabic?

Yes, you have to read the Quran in Arabic. You need to learn the Quranic Arabic in order to recite the Quran in prayers and make dua in the original language of the Quran. The motivation to read and recite in Arabic is considerably greater and far more satisfying than merely accepting the translation.

If you wish to “read” the Quran in another language to better comprehend the context, you can do so. It is worth noting, however, that the miracle of the Quran lies in the way it is written in Arabic, and no translation can convey that beauty of speech.

If reading the quran is still difficult to you in Arabic, you can start by listening to the quran online for free here.

Learn How To Read Al Quran — Effective Online Courses
Is It Obligatory To Learn The Quran?