Home Quran Hifz Is It Obligatory To Learn The Quran?

Posted on September 30, 2021 By Quran Classes In Quran Hifz 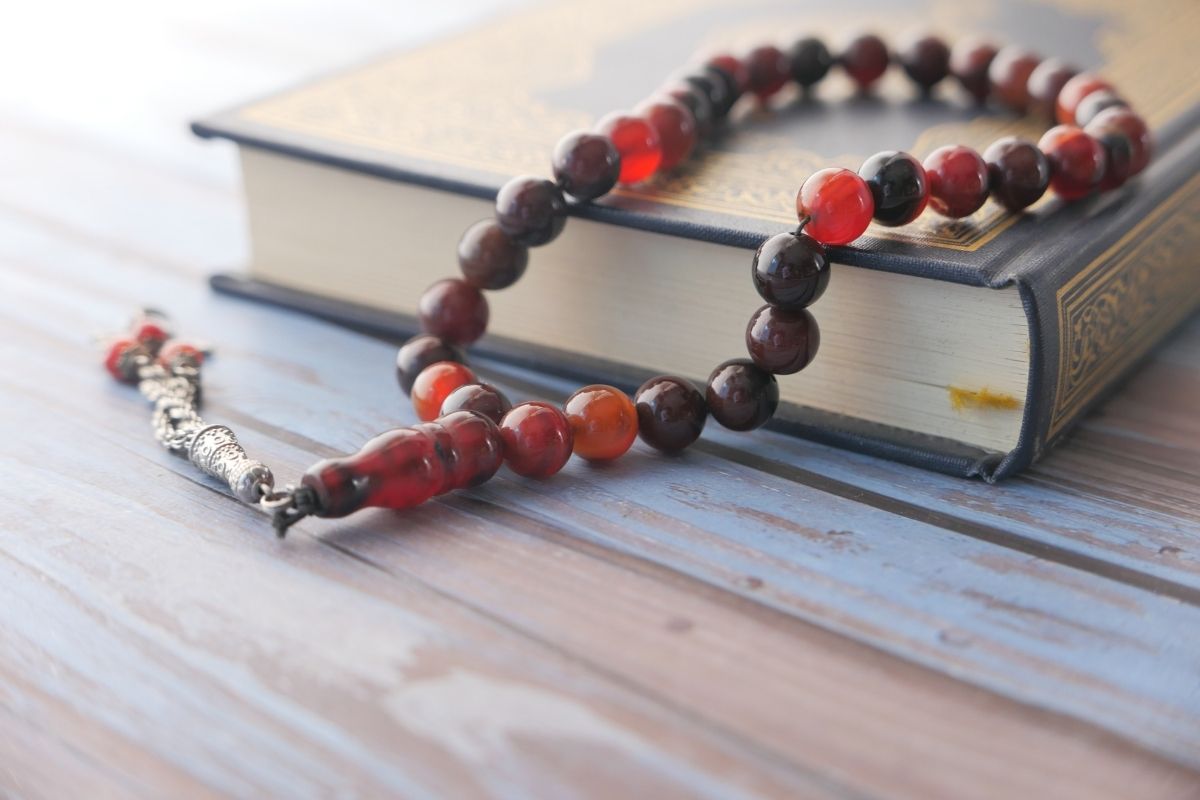 A frequently asked question that Muslims all around the world ask; do I have to learn the Quran? To what extent? In fact, people who learn the Quran live their best life. They learn how to live this life obeying Allah SWT which results in Allah rewarding them immensely.

But, Is it obligatory to learn the Quran? No, it’s obligatory for every Muslim to learn the Quran. It’s “fard Kifayah” which means it’s enough if only a group of people did it. However, Allah SWT sent it to mankind to tell them how to live an appropriate life. Then, we should do our best to learn it.

Keep reading to know the answers to more questions regarding the obligation of learning or reading the Quran and whether it’s true.

Why Do Muslims Learn The Quran?

Every Muslim, man or woman, is responsible for learning the religion of Islam. We shall learn about Islam in an unprecedented way through the Quran; Allah’s words.

The Quran is Allah’s book, and it properly communicates Allah’s law as well as the Prophets’ inheritance. That is why, by understanding it, we can defend and maintain the Prophet Muhammad’s legacy (Peace Be Upon Him).

That is why true Muslims should dedicate entire days and nights to reading, pondering, and educating others about the deep lessons of the Quran. In this manner, they may be passed down without distortion or embellishment from generation to generation.

According to the prophet (PBUH), the best of all Muslims is the one who learns and teaches the Quran to others. This individual might be a family, a child, a student, a friend, or a stranger who is interested in learning the Quran. According to the Prophet Muhammad (PBUH):

Allah SWT blesses us for striving to learn the Quran in the first place. If you stutter when reciting the Quran or find it difficult to remember it, your effort to read and memorize it is rewarded twice. That alone should be enough to encourage you to get started right now.

Aishah (May Allah SWT Be Pleased with Her) narrated that the Prophet (Peace Be Upon Him) said:

“One who is proficient in reciting the Quran is associated with the noble, pious (angel) scribes. As for he who stammers when reciting the Qur’an and find it difficult for him, he will be granted a double reward”

Is Reading The Quran Compulsory?

Muslims recite the Quran every day in the 5 prayers (salahs) or their salah is not right. However, fewer Muslims hold the Mushaf and read from it every day. But sadly, they don’t know that they’re dismissing one of the greatest deeds (hasanat) they can get.

Prophet Muhammad (Peace Be Upon Him) said:

Is It Haram To Not Read The Quran?

Allah SWT left us no excuse by telling us that we should read the least we can from the Holy Quran every night to get great bounties from Him.

“… so recite what is easy [for you] of the Quran. He has known that there will be among you those who are ill and others traveling throughout the land seeking [something] of the bounty of Allah and others fighting for the cause of Allah. So recite what is easy from it and establish prayer and give zakāh and loan Allah a goodly loan.2 And whatever good you put forward for yourselves – you will find it with Allah. It is better and greater in reward. And seek forgiveness from Allah. Indeed, Allah is Forgiving and Merciful.”

Is It Fard To Read The Quran In Arabic?

If not, you may encounter difficulties reading the Quran in Arabic. So, you may be asking whether it is Fard (obligatory) to read the Quran in Arabic or if it’s okay to do so in your native tongue. After all, you can’t understand it unless you read the translated version of this holy book.

Reading the Quran with translation is not a problem. The fundamental goal of the Quran’s revelation was to raise awareness. But note that there is no translation in the world that is perfect.

You can learn more about why you should learn the Quran in Arabic here.

Why Is It Important To Read The Quran In Arabic?

The Arabic vocabulary is vast, right? This means that each word has numerous meanings. While some words have hundreds of different meanings. As a result, each translator translates the Quran according to his or her interpretation.

It is quite unusual for someone to deliberately attempt to alter the interpretation of the Quran. However, a lack of in-depth knowledge of the Arabic language leads to a mistake.

That’s why it’s better to learn Arabic to read the Quran in it. You do not have to rely on the translation done by someone else.

Can I Read The Quran Without Ablution (Wudu)?

Except when he was in a condition of serious ritual impurity (Janaba), the Prophet (Upon Him Be Blessings and Peace) used to recite the Quran in any state. Referring to Allah’s words in the Noble Quran:

“Which none shall touch but those who are clean”

If reading the quran in Arabic is still difficult to you, you can start by listening to it to get an ear for Arabic first. You can listen to the Quran online completely for free here.

Is It Compulsory To Learn Quran In Arabic?
Why Do You Need Online Quran Memorization Classes? 7 Benefits