Posted on June 7, 2021 By Quran Classes In Quranic Arabic 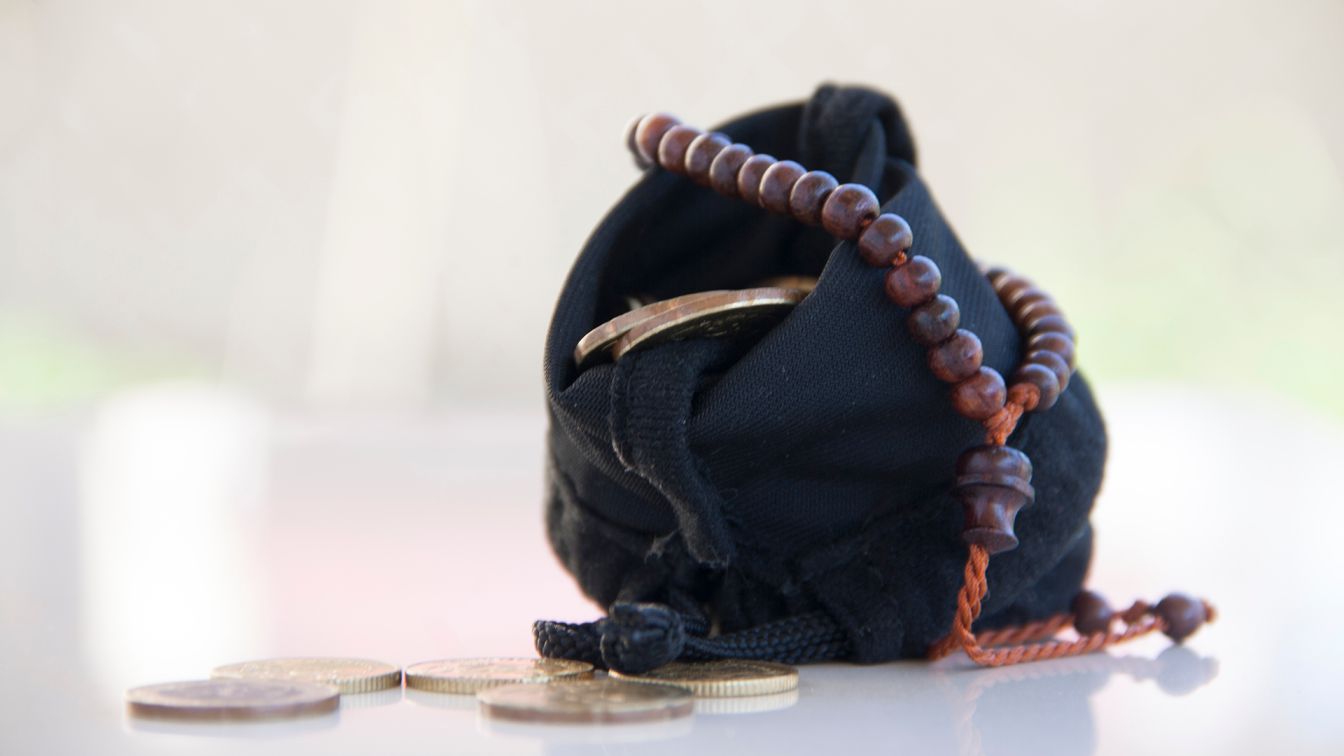 The Holy Quran is the whole book that Allah The Almighty sent to us as guidance. This completeness is justification enough to strive to understand it and apply its teachings in our lives.

In this article, you’ll find some other reasons why you should learn Quran as well as the virtues you get from it.

What Is The Importance of Learning Quran in Islam?

It has never been easier to learn the Quran. We have no excuse now that we have everything we need to begin studying without leaving our houses, thanks to the internet. People are also taking online Quran classes with trained teachers to learn more about Allah’s Holy Book.

But why is learning the Quran so important?

You’ll Get To Know Your Religion From Its Origin

Quran was sent to mankind to introduce them to Islam and its teachings. So, it’s essential for every Muslim to learn Quran in order to get a better understanding of their religion and how to apply its teachings right.

You’ll Be Associated With The Noble

Learning the Quran in and of itself is a rewarding experience. When you try mastering something, you are usually praised when you actually learn it. But, unlike everything else you can do in the world, you are rewarded while learning, and you are rewarded twice if it is challenging for you.

Aishah -may Allah be pleased with her- narrated that the Prophet (PBUH) said:

What the prophet (PBUH) declared is that the best of all Muslims and nations is the one who learns and teaches the Quran to someone. This someone can be your siblings, children, students, friends, or any stranger asking to learn Quran.

You Have The Value Of Learning Itself

The Quran also places a high emphasis on learning, understanding, thinking, and acquiring knowledge. Allah ordered us to learn, as mentioned in the Quran:

There are several online Quran classes in U.S.A that correspond to a wide variety of age groups. You will get access to quality content that will help you learn more easily about the Quran in their weekly Quran lessons, with no physical constraints, and at a very fair price.

What Are The Benefits of Learning Quran?

The benefits you get from learning Quran are countless, we know some, and Allah knows them all. Some of these virtues include but not limited to:

“Recite the Qur’an, for it will come as an intercessor for its reciters on the Day of Resurrection”

What Are The Benefits of Quran Memorization?

There are unlimited benefits to the one who memorizes the Holy Book of Allah, these benefits apply to both today and your afterlife.

What Are The Benefits Of Reading Quran With Tajweed

Quran is not just a book, it’s a masterpiece of poetry and language. We have to pay attention to how we deal with this beautiful work appropriately. Allah said in the Holy Quran:

“and recite the Quran properly in a measured way.”

The proper way mentioned here is what’s meant by Tajweed.

Tajweed is needed for you to recite the Quran flawlessly once you have learned how to read it. The aim of Tajweed is for the reciter to be effective in reciting the Quran without any errors or flaws by maintaining the proper pronunciation of each letter with its rules and characteristics.

At What Age Do I Teach My Kid The Quran?

The sooner you start teaching your child the Quran, the better. You should start teaching them the Quran when they are three years old. Teaching the Quran is not the same as memorizing it. It takes less commitment since the child is only expected to understand and learn Quran ethics.

How Can I Teach My Kids The Quran?

You will teach them the Quran by using “Quran stories for kids” and entertaining visual material. After they have learned the meaning of it earlier, you should show them the Arabic alphabet and how to read sentences, phrases, and the whole chapter as they grow older.

Checking for online Quran classes for kids would also be helpful. It allows your child to communicate with a professional tutor who will assist them in learning the Quran more quickly and effectively.