Posted on October 24, 2021 By Quran Classes In Quran Hifz 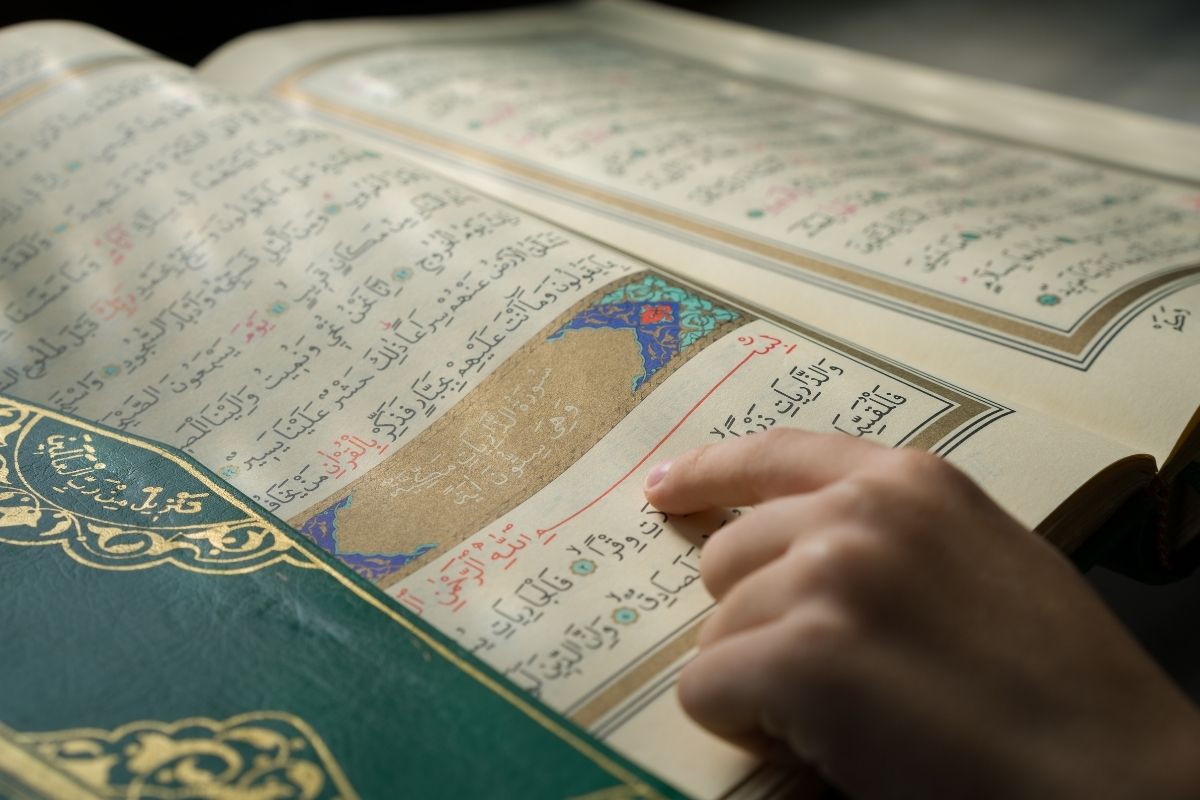 Hundreds of students learn and memorize the Quran each year. As well as gain the ability to interpret and explain it. The Quran is maybe the only religious or secular text that millions of people from various cultures and countries have completely memorized. These people often take a Quran Hifz class to be able to memorize it perfectly.

Have you been thinking about taking a Quran Hifz class? Quran Classes has everything you need to know about it!

What is a Quran Hifz Class?

Quran Hifz means Quran memorization. Muslims take the Quran Hifz to memorize the Quran after learning how to recite it correctly. It has a great significance in Islam, as our Prophet Muhammad (Peace Be Upon Him) once said:

Quran tutors who provide Hifz classes use the most simplified approach of reading the Quran. They use it in a way that enables rapid yet sound memorizing. Most Quran memorization online courses take months given their approach.

However, with the Quran Memorization course of quranclasses, you get to learn a simplified approach to memorizing the Quran in a month. And you do this at a very reasonable price.

What Are The Benefits Of Taking a Quran Hifz Class?

Now you know what we mean by a Quran Hifz class and how it works. It’s time to learn what are the benefits you’re expected to have by enrolling in a Hifz class?

To make the process of memorization much easier

Quran has 114 Surahs (chapters) that can be a little too hard to memorize. That’s why taking a Hifz class with a professional tutor saves you a lot of time and effort trying to memorize parts of the Quran.

To get a professional feedback

You can also get constant feedback from your tutor on how well you’re doing and whether you need to focus on specific things to improve your Quran memorization progress. Feedback is crucial when it comes to Quran learning, not to waste a lot of time without any progress.

The Quran is easy to forget. As prophet Muhammad (PBUH) said:

“Keep refreshing your knowledge of the Quran for [I swear] by the One in whose hand the soul of Muhammad is, it is more liable to escapes [from memory] than camels do from their hobbles”

Forgetting Quran after memorizing it is considered a sin in Islam. Quran Hifz classes don’t only aim at memorizing the Quran quickly and effectively, but also at never forgetting it. So, it’s important to learn in a methodological way to ensure you never forget it.

Enhances your recitation as well

Typical Hifz classes don’t just focus on Hifz methodologies to get you to memorize the Quran. Hifz tutors also pay attention to your pronunciation as well as your appliance of Tajweed rules during recitation. This way, you ensure you’re memorizing in the right way.

“and recite the Quran with measured recitation’’

Can I Take A Quran Hifz Class Online?

Yes, you can take a Quran Hifz course online. It has never been easier to learn and memorize the Quran. We no longer have an excuse since, thanks to the internet, we can begin memorizing the Quran without leaving our homes. To understand more about Allah’s Holy Book, people are increasingly enrolling in online Quran courses offered by qualified teachers.

You may need to have a little prior knowledge of Quran recitation in order to make the process easier for you. Check out Quran Classes courses on Quran Reading and Quran Tajweed to prepare yourself to memorize the Quran online.

There are several advantages to memorizing the Quran online with Quran Classes. You can learn at your own pace, without leaving your home, with a certified Quran instructor, in several material types (audio, video, infographics), and you can select how and when to learn.

As a consequence of the Quran’s explanation of numerous spiritual elements, you get a great degree of religious knowledge that can fill your heart.

“The hearts rust just as iron rusts, and indeed they are polished through the recitation of the Quran.”

“Recite the Quran, for it will come as an intercessor for its reciters on the Day of Resurrection”

Does Memorizing the Quran Improve Memory?

Dr. Haneen Jarrar, a child psychologist in the UAE, stated that memorizing the Quran not only improves memory but also improves learning skills. It improves what is known as “working memory.”

Working memory (also known as short-term memory) is a subset of working memory. It is the site where information is kept for a long enough amount of time that it may be retrieved again. When given new knowledge, the more an individual’s working memory’s ability to retain it, the more he or she may learn.

Do you think you’re ready to take an online Hifz class now? Don’t miss the chance to sign up for Quran Classes Quran Memorization Course with professional tutors who are ready to make a Hafiz!